Subsidy to set up 5000 e-charging stations

The government will within this week float two large proposals offering subsidy to states for deployment of 5,000 electric charging stations in cities and highways. This is the pilot electric infrastructure layout plan by the government and aims at promoting India’s plan to shift 40% fleet to battery-operated vehicles. Presently, there are 150 charging stations in India. Setting up stations in cities will be open to all companies while only central utilities will be eligible to deploy such infra ..

Interestingly, for setting up electric charging points at highways, proposals can be submitted only by central public sector enterprises. For deployment of charging stations at highways 100% subsidy will be given on cost of charger and transformer,

The government has de-licensed public charging stations business for electric vehicles enabling individuals to extend such facilities, but at a regulated tariff.

India has recently approved phase-II of FAME India Scheme (Faster Adoption and Manufacturing of (Hybrid &) Electric Vehicles in India), for a period of three years commencing from April 1, 2019 with total budgetary support of Rs 10,000 crore. The main focus of this phase of the scheme is the electrification of public and shared transportation and laying of electric vehicles charging infrastructure.

The government targets setting up of one charging station every three km in cities and every 25 km on both sides of highways. : 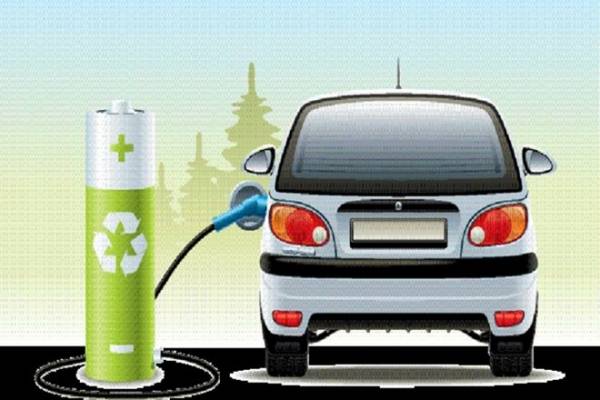