So far, European firms are making the biggest moves. The most recent move was Royal Dutch Shell’s purchase of Greenlots, a startup offering software and services for EV charging networks. The British-Dutch oil giant says it will use Greenlot’s technology, which combines software to optimize battery charging and grid balancing services in one charging platform, to build the “foundation” of its EV business in North America. The company is pouring about $1 billion a year into such deals, according to BNEF, including the acquisition of 30,000 charging stations in Western Europe, as well as a $31 million investment into EV charging startup Ample in 2018. 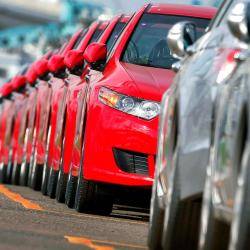